Alluvial, riparian and marshy forests of Alnus spp., Fraxinus excelsior and Salix spp., present along the watercourses both in the mountain and hilly and lowland stretches or on the shores of lake basins, but also in areas with water stagnations not necessarily connected to river dynamics. They grow on alluvial soils that are often flooded or in which the water table is superficial, mainly in a temperate macrobioclimate, but also penetrate the Mediterranean macrobioclimate where the edifying humidity allows it.

Also included in this group are the coastal marshy forests dominated by oxyphilous ash that settle in depressions with outcropping aquifer, free from fluvial dynamics. This is the case of the WWF Oasis of Valle Averto, where the nuclei of ash present show a strong affinity with those of Bosco della Mesola (Ferrara). According to the "Italian manual for the interpretation of habitats of Directive 92/43 / EEC", these woods belong to habitat 91E0*.

Habitat 91E0* is present in 6766 Natura 2000 sites in Europe, in accordance with data from the European Environment Agency. Currently the WWF Oasis of Valle Averto is the only area inside the Venice lagoon (affected by three Natura 2000 sites: SPA IT 3250046, SAC IT 3250030 and SAC IT 3250031), in which the presence of this priority habitat has recently been ascertained.

Canalizations, poor water management and soil consumption are just some of the threat factors that limit this peculiar vegetational association in many parts of its range, very rich from the point of view of the floristic composition, also with regard to tree species. Among these, the most important are the oxyphilus ash, black alder and elm. A rich cortege of vegetative species, on the other hand, forms the shrub layer. Although none of these species is at risk of extinction or threatened when considered individually, their association in mature forests is strongly in decline, as is the case for many wetland habitats.

Currently, within the WWF Oasis of Valle Averto, the presence and spread of habitat 91E0* is mainly threatened by invasive species such as bramble (Rubus spp.) and Baccharis halimifolia. 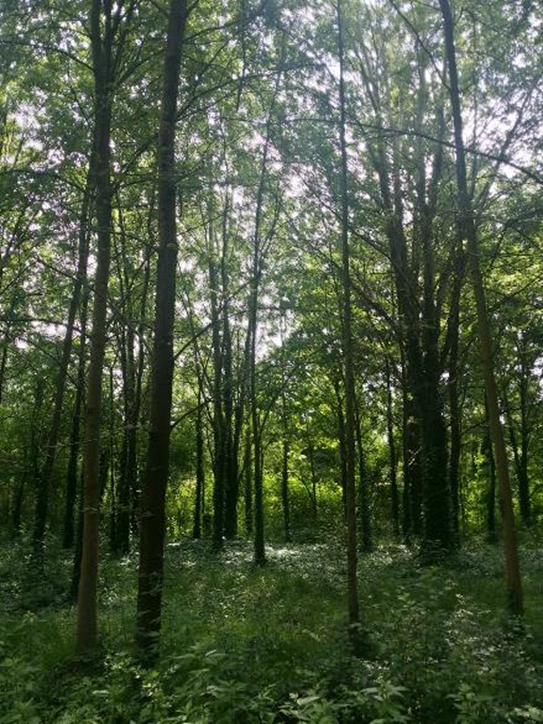 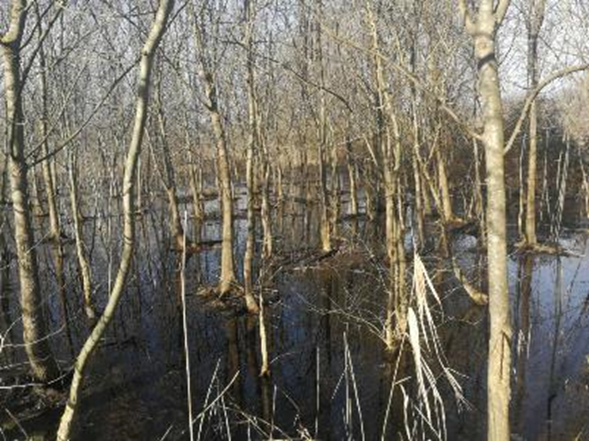