It is present in 808 Natura 2000 sites in Europe, according to data from the European Environment Agency, but is very rare throughout the Veneto Region. Currently the WWF Oasis of Valle Averto is the only area inside the Venice lagoon (affected by three Natura 2000 sites: SPA IT 3250046, SAC IT 3250030 and SAC IT 3250031), in which the presence of this priority habitat has recently been ascertained. 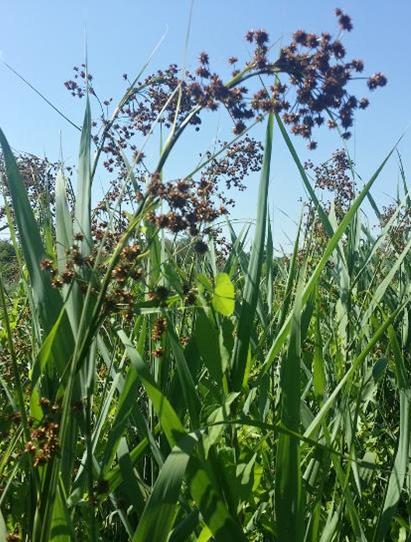 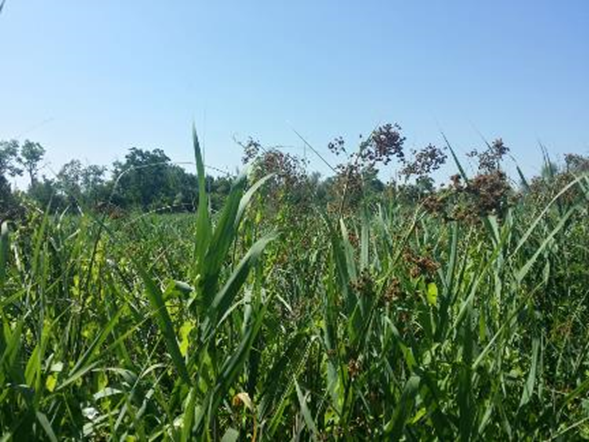